Session 5: the impact of the Covid-19 crisis on American power and transatlantic relations

While nearly every country across the globe has been affected by the pandemic, and despite the fact that it did not originate there, the United States is officially the most affected country in the world by the number of cases and deaths.

The outbreak hit North America a bit later, while Donald Trump’s administration repeated its confidence that it was a foreign-originating event, which would be contained and short-lived. In a surprising rebuttal of the perceived high potential of US research and medical services, and despite the reputation of such agencies as the Centers for Disease Control and Prevention, and the National Institutes of Health, Covid-19 has swiftly and devastatingly spread across the country from original clusters on the Pacific coast to the densely populated North-East and Northern Midwest and into the Deep South. While some haphazard directives originated from the Federal government, State and city authorities improvised their response with gradual lockdowns and industries found themselves in paralysis, ordering massive layoffs that have taken US unemployment to levels not seen since the catastrophic 1930s.

The pandemic hit the United States at an already delicate juncture, an extremely polarized political and social climate in a general election year, following the impeachment of Donald Trump, and a fierce primary battle among prospective Democratic Party candidates. The violence of the economic and social crisis upturns a situation which Donald Trump trusted to ensure his reelection, although the unequal and uneven prosperity of the US economic growth already masked some serious weaknesses.

The partisan and populist atmosphere prevalent for the last four years has been an impediment to mobilization to fight both the pandemic and the economic crisis, while the US tendency to try to shutter itself from the outside world has also featured. US defensiveness facing the rise of other powers, its damaged relationship with close allies in Asia and in Europe, and its turn away from working with multilateral institutions to which it used to contribute decisively, have added international problems to US domestic problems.

The webinar will discuss how Covid-19 has uniquely affected and put into question US power and leadership when facing this crisis and is likely to leave a considerable mark on the country and on its foreign relations. 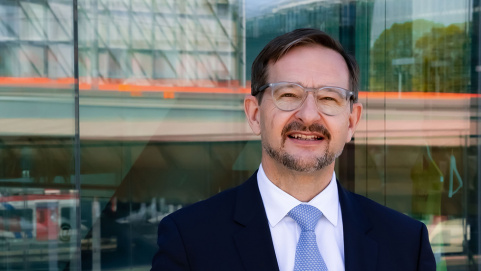 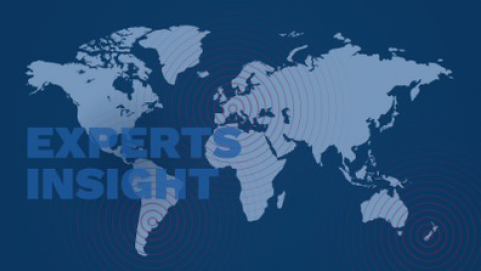 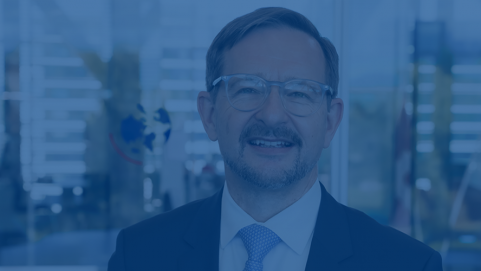