Skip to main content
Navigation
My GCSP
Effective Governance
Back to Digital Hub
Conflicts in Eurasia: Best practices in dialogue and mediation from other regions of the world
Next

Lieutenant General Thomas Süssli, Chief of the Swiss Armed Forces, reflects on his visit to the GCSP

Violent clashes over Nagorno Karabakh in Fall 2020 before the agreement over a Russia-led peacekeeping operation was reached raised the question about the toolkit of mediators in the frozen and hot conflicts. Are traditional diplomatic methods still effective? Do we need new approaches to conflict mediation in the era of social media when the “CNN effect” turns into live streaming? 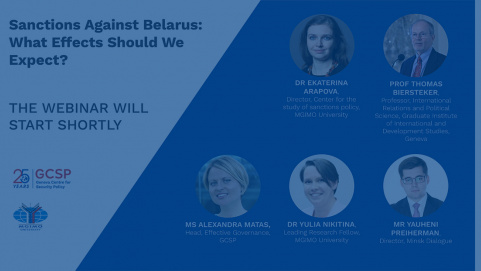 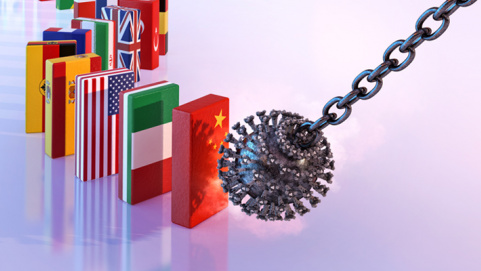