The relevance of space to human existence is self-evident, and increasingly so.

By Prof. Nayef Al-Rodhan, Head of the 'Geopolitics and Global Futures Programme'

Today’s streamlined and interconnected world, dependent as it is on these space assets, would not be possible without a sustainable use of outer space. Yet outer space is becoming increasingly congested and contested, creating numerous insecurities.

Outer space must be kept secure as a global commons for all of humanity. This involves pro-actively dealing with issues such as space debris the weaponisation of space. At the same time, this must be reconciled with the reality that the security of a state’s space interests is vital to its national interests. In recent years, space weaponisation has escalated and caused tensions to flare between some countries. This is particularly worrisome for nations like the United States, which rely heavily on space for military operations and thus have become more vulnerable. Despite these inordinately high stakes, international law continues to neglect the regulation of dangerous gaps in space law.

The goal of the peaceful use of outer space, announced in the Preamble of the 1967 Outer Space Treaty, is challenged daily by the realities of increased geopolitical competition and the absence of binding rules on militarisation. Our cluster on Outer Space Security looks into the security issues related to outer space: space debris, weaponisation in space, international law and governance, and the role of international organizations such as the United Nations and regional bodies. Our annual course on the Future of Outer Space offers a stimulating environment, drawing on knowledge from high-level academics, the experience of senior practitioners, and input from professional participants, which will enable you and your peers to engage with a challenging topic that is critical to global security. It includes sessions led by international experts on the following topics:

Professor Nayef Al-Rodhan is a Philosopher, Neuroscientist and Geostrategist. He is Head of GCSP's Geopolitics and Global Futures Programme and Honorary Fellow of St. Antony's College at Oxford University, Oxford, United Kingdom. Prof Al-Rodhan began his career in neuroscience and neurosurgery before shifting to the field of Global Security and International Relations (IR) in the early 2000s. He holds an M.D. and a Ph.D. and was trained at the Mayo Clinic, Yale University and Harvard University. Full bio available: here
Twitter: SustainHistory
Personal website: www.sustainablehistory.com
Publications: https://oxford.academia.edu/NayefAlRodhan/
Contact:  [email protected] 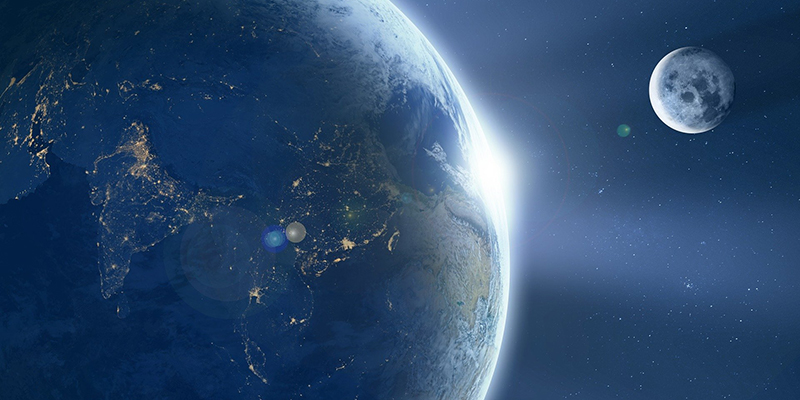 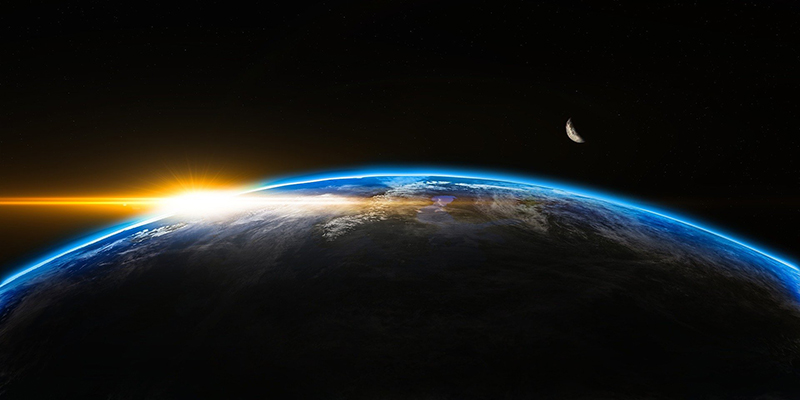 The Future of Outer Space Security - A Virtual Learning Journey 2023 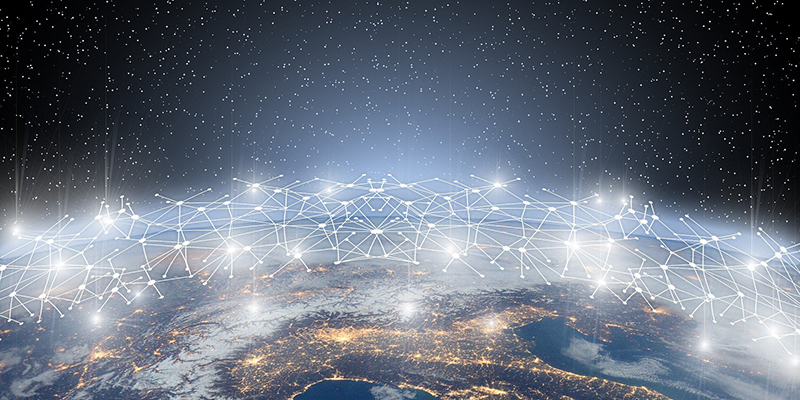 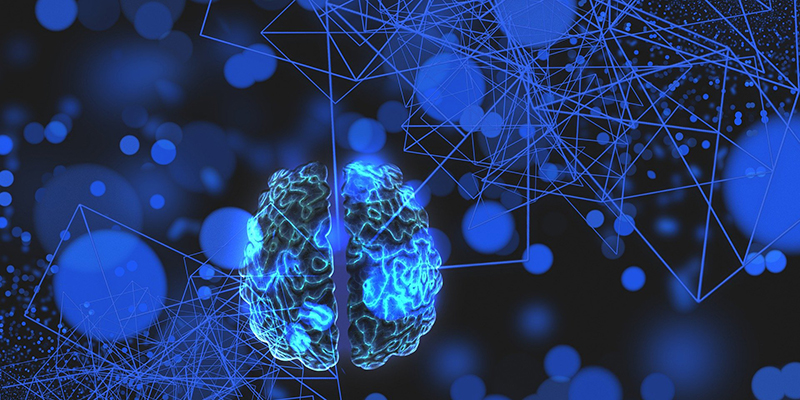 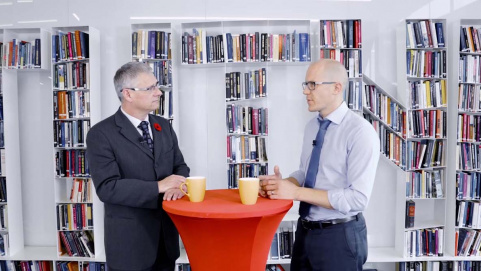