Skip to main content
Navigation
My GCSP
Regional Challenges
Back to Digital Hub
Mr Hikmat Hajiyev, Foreign Policy Advisor to the President of the Republic of Azerbaijan
Next

European multilateralism and other stories

Security and Ethical Implications of Deepfakes

The greater Caspian Region, with its vast energy resources and its geostrategic location at the crossroads of Asia and Europe, has long been of significant interests to global powers. Azerbaijan plays a pivotal role in the greater Caspian Region, in terms of both major powers’ regional strategies and also in the geo-economy of oil and gas exports to Europe. In this video, Mr Hikmat Hajiyev, Foreign Policy Advisor to the President of the Republic of Azerbaijan, discusses a number of foreign policy topics including: balancing major powers’ interests, contributing to the European Energy Security, impacting the Belt and Road Initiative from a regional perspective and existing security challenges due to the unresolved conflicts in the region. 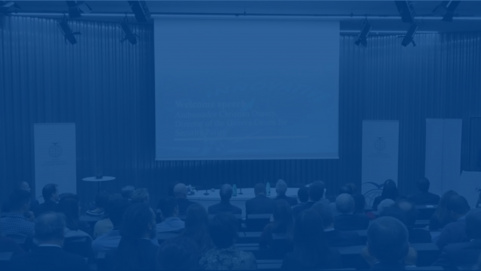 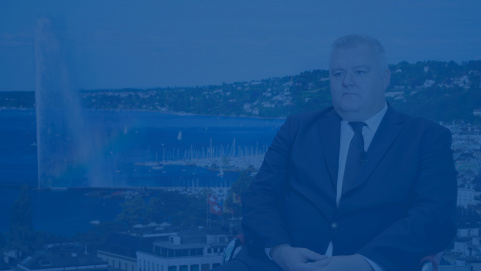 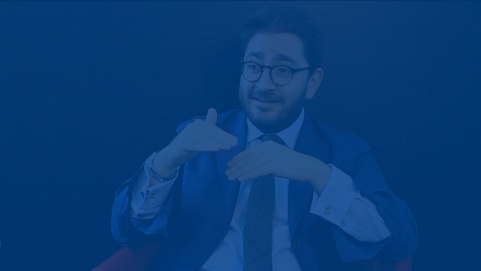 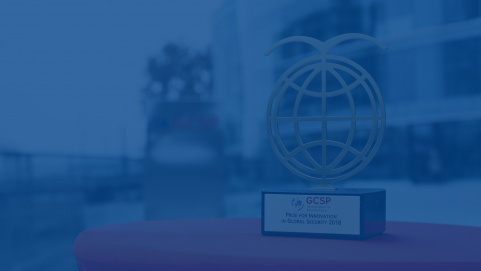 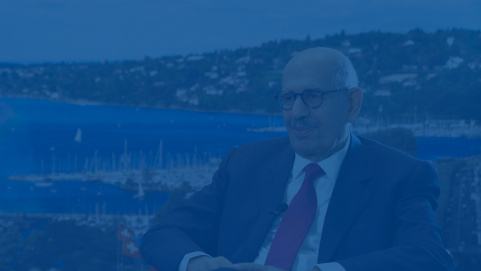 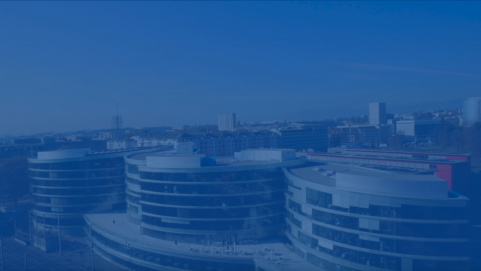 The GCSP
GCSP 2018 Year in Review
Go to Video 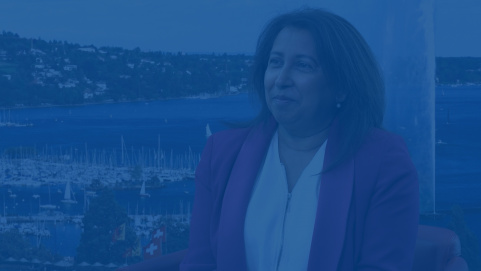