The Future of the Caliphate? - A Geneva Security Debate

Some twenty years after 9/11, the challenge of terrorism has continued to grow and evolve most dramatically; not in 9/11 style attacks, but in the capture or radicalization of existing conflicts and grievances allowing control of populations and territory by extremist groups. Al Shabaab has emerged and grown to dominate swathes of Somalia and pose security challenges across the Horn of Africa while also enabling the environment to house a Daesh presence. Daesh itself exploded through the Levant and morphed from a caliphate to a global organization that continues to expand, including through groups across the Sahel and into littoral West Africa, manipulating existing conflicts and dissatisfaction. Back to the worlds focus of 20 years ago, the Taliban are once again in control in Kabul having allowed Al-Qaeda leader Ayman al-Zawahiri to return with them.

No single state can manage these challenges alone. Multilateral support is required from the United Nations and regional groups, most significantly the African Union who recently agreed on a Declaration on Terrorism and Unconstitutional Changes of Government in Africa at the 16th Extraordinary Session in Malabo. As the United Nations develops a “New Agenda for Peace”, the challenges of states heavily impacted by Terrorism must be part of the conversation. 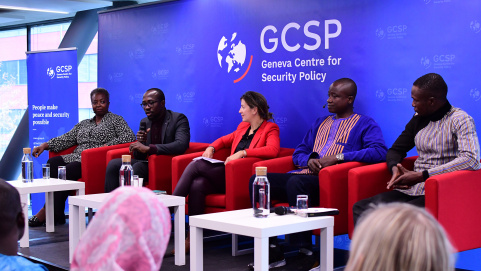 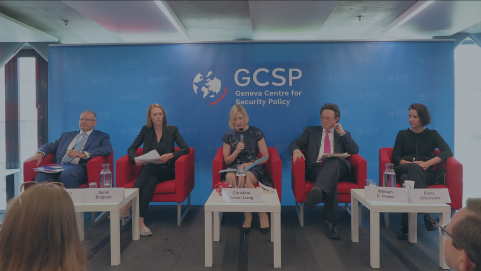 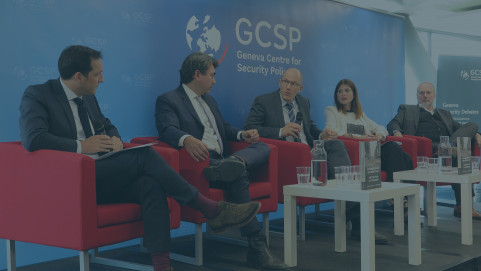 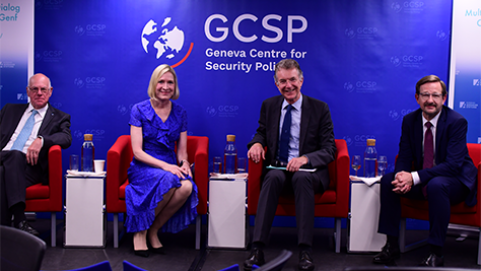 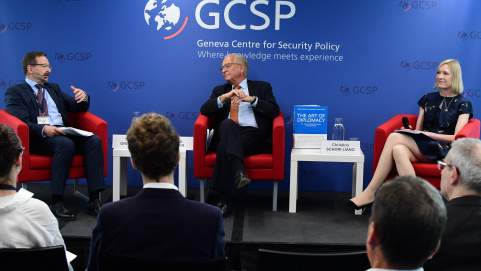