Although globalization is generally considered to have started in the last third of the twentieth century, it is a much longer trend dynamic that began when human beings made the Earth their ecumene. A transversal and systemic approach is therefore necessary to analyze this dynamic, with methodologies and innovative tools such as, for example, those provided by artificial intelligence or the mathematical tools of quantum mechanics. This is the objective of the partners that initiated this first step in a series of reflections, research and future communications, bringing together researchers and practitioners on this essential question of globalization and, even more, globality. The March conference will focus on taking stock of globalization in the context and experience of the COVID-19 pandemic. It will shed particular light on economic, security, migration and governance issues.

With the participation of:

And an impressive array of participants from academia and the private sector speaking from Asia, Africa as well as America and Europe.

Check the provisonal programme and:

Check the provisonal programme and: 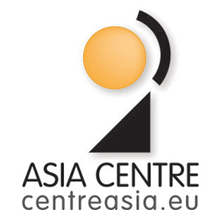 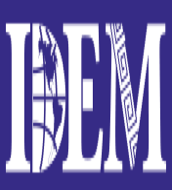 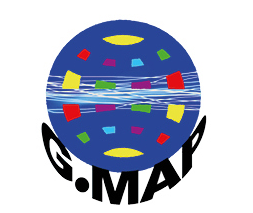 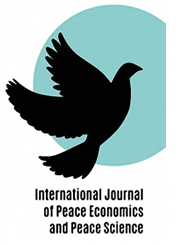 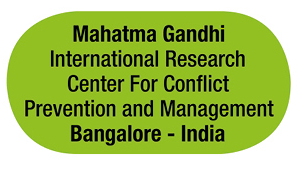 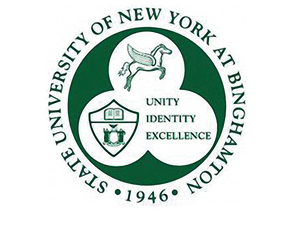 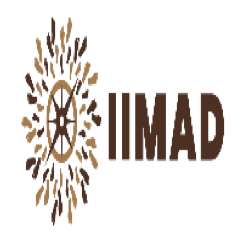 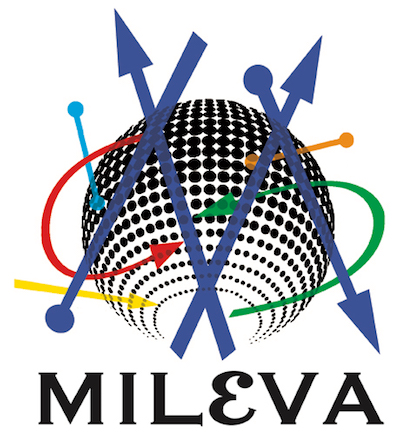