The global security architecture has shifted into a multitude of new challenges. World affairs were progressing normally until the COVID pandemic and the Ukraine-Russian war shattered the dynamics of geopolitics. The role of regional powers such as India has matured, and multiple regional security coalitions are forming, keeping in mind the centrality of India. The Quadrilateral Security Dialogue, the Indo-US and the Indo-French security partnerships have further strengthened. The evolution of security threats from emerging technologies such as cybersecurity and artificial intelligence have also captured the imagination of global powers and regional influence. India’s role in the today’s world is being articulated, in their neighborhood context.

The Swiss-Indo 75 years of diplomatic relations have also feathered changing global security norms. Both countries are true believers of multilateralism and multi-stakeholder dialogues in times of uncertainty.

This event is available for our entire GCSP Community. 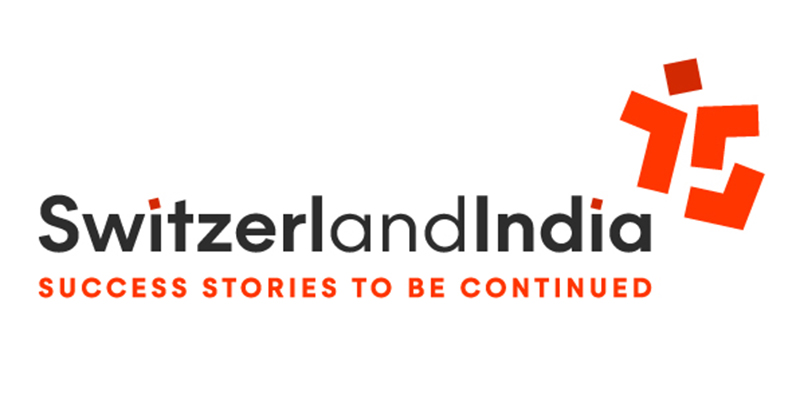