Congratulations to the Minefields.info mobile phone app created by Bounty d.o.o. for winning the 2019 GCSP Innovation Prize. Selected by an impressive panel of judges, Minefields.info beat 180 other projects to win the 10’000 CHF award. 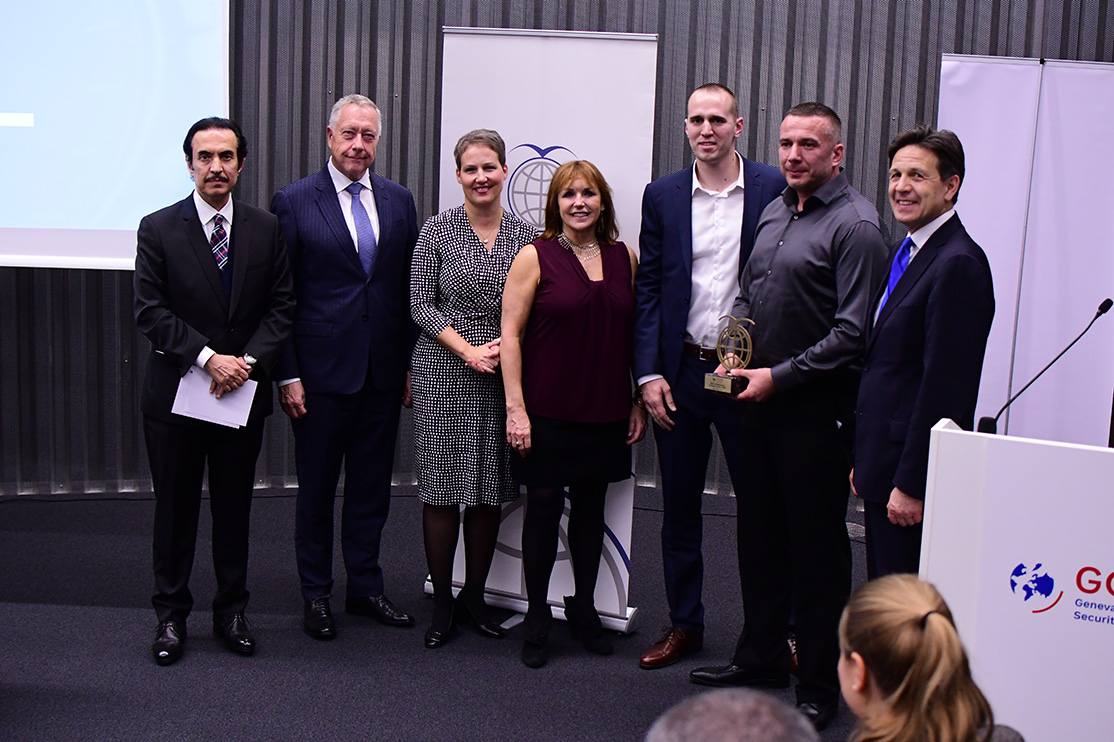 In 2015, under the umbrella of its Creativity and Innovation Initiative, the GCSP’s Geopolitics and Global Futures Programme established a prize in order to recognise deserving individuals or organisations that have taken an innovative approach to addressing international security challenges.

« This application will save hundreds, if not thousands of lives across the world. » App user

Minefields.info is a mobile phone application for Android and iOS smartphones. It is designed as a warning system for individuals in countries that have a problem with live mines and minefields. The main purpose of the application is to alert users to imminent and life-threatening danger caused by entering an area suspected of being a minefield.

How is Minefields.info creating solutions to challenges in global security?

Countries with minefields can be incredibly dangerous to civilians – particularly tourists, hunters, hikers and nature lovers. This usefulness of this modern method of saving lives was immediately recognised by leading demining organisations. The application’s users can photograph a suspicious-looking object, write a description and location, and the application then calculates its exact position to send to experts to evaluate its threat. This option is very useful in urban environments where improvised explosive devices (IEDs) can often be found.

How does the app work practically?

There were problems with traditional, stationary warning signs outside mined areas. There were not enough signs to cover whole areas, signs were often stolen or damaged, and those entering such areas would not be forewarned effectively. For example, one of the biggest problems faced by first responders occurred when trying to locate someone who had entered a minefield without putting themselves in danger. As a result, without the aid of the app, first responders faced life-threatening scenarios on a daily basis when trying to rescue individuals. 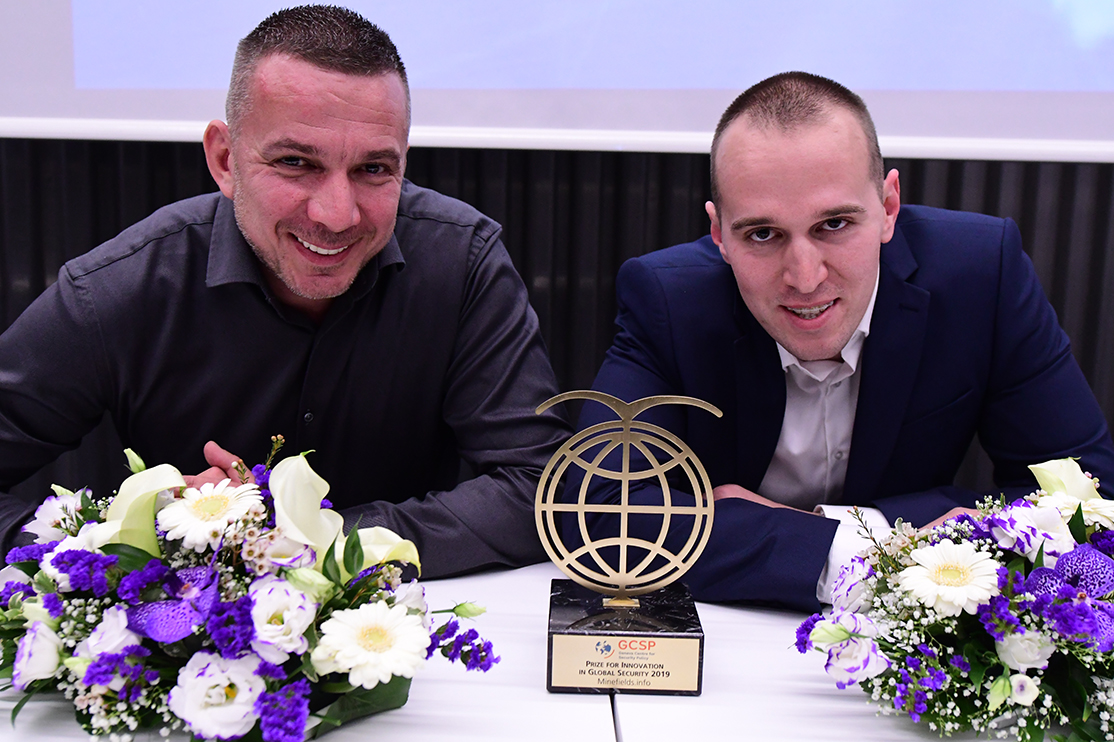 The app was developed and tested in Croatia, and is currently fully functional, with agreements signed to roll out in at least 10 other countries. Minefields.info was made in cooperation with the Croatian Mine Action Centre, which tested, evaluated and approved the app. It was presented at the 15th International Symposium for Mine Action in 2018 in Slano near Dubrovnik, Croatia, where participants, after testing the app, all confirmed it was very useful and had a signficant ability to save human lives.

What is next for Minefields.info?

It is our intention to share our experience and provide expert assistance to countries facing demining issues. In the future, we plan to continue reducing suspected hazardous areas (SHA) and continue warning the general public about the dangers of existing mines by marking suspected hazardous areas and implementing control mechanisms on demining worksites. Currently, minefields from Croatia and Colombia have been uploaded into the application, and by the end of the year we will deploy minefield maps from another five other countries.