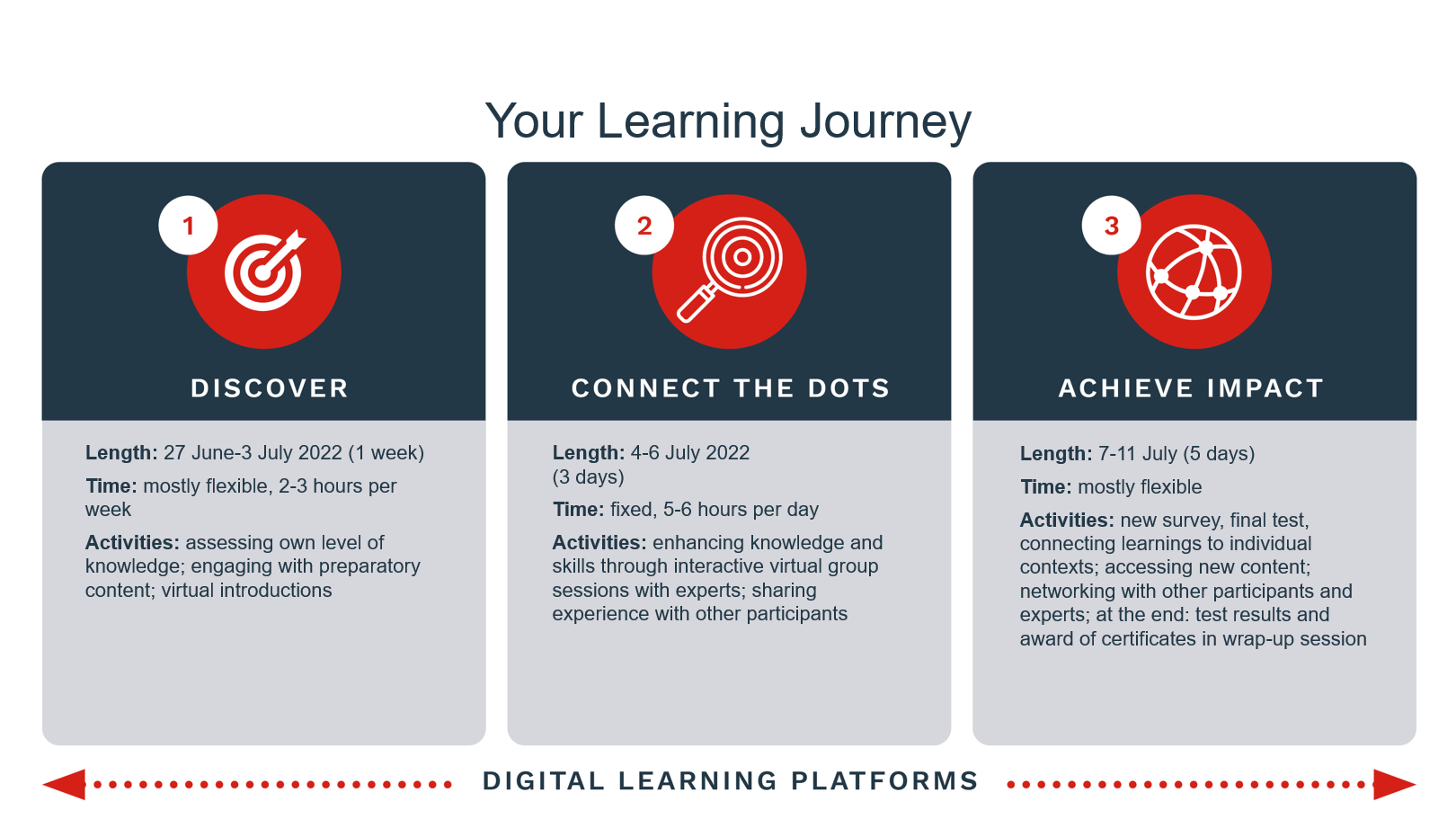 In a region prone to military responses to security challenges, awareness of past arms control efforts and initiatives is crucial to crafting effective ways of addressing security threats. This course aims to build the capacity of a new generation of arms control practitioners who will be involved in the implementation of international disarmament and non-proliferation instruments in the Middle East and North Africa (MENA) region. Thinking critically and innovatively is crucial, as this region in particular requires taking into consideration the interrelationships between arms proliferation and a wide range of other security challenges, such as terrorism, state failure, organised crime, uncontrolled migration, and technological developments.

After the course, participants will have enhanced knowledge and analytical evaluation of past and current efforts in the MENA region for addressing the uncontrolled spread and build-up of all categories of weapons (of mass destruction and conventional) and promoting regional stability.

The course is mainly designed for both civilian and military government officials from the MENA region who are in charge of arms control policy at the decision-making and implementation levels. It is open to interested representatives of civil society from within and outside the region.


Given the continuous evolution and impact of the COVID-19 virus and our commitment to proactively ensuring the health and well-being of our course participants, staff and teaching community, the GCSP reserves the right to modify the dates, mode of delivery and fees of our courses. Sign up to stay informed. 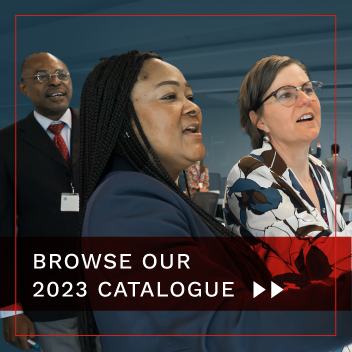 Still have questions about this course

All Courses can be customised