Security and Ethical Implications of Deepfakes

Peacemaking since the First World War and other stories

On 25 November 2019, the GCSP hosted and organised the launch of the 2019 Global Terrorism Index by the Institute for Economics and Peace.

ISIS may have lost its so-called caliphate and most recently its caliph – but terrorism remains a challenge. The death of Abu Bakr al-Baghdadi will not turn the tide of terrorism. Currently ISIS is using the restoration of the caliphate as a rallying tool for its sympathisers and supporters worldwide. Terrorist attacks will remain high and could worsen as extremists exploit poorly-governed, fragile and conflict-prone states in places like eastern Afghanistan and the southern desert of Libya. Deep structural challenges remain in the growing number of ‘failed state’ wars in Afghanistan, Iraq, Syria, Libya, and Yemen which continue to feed civil unrest, displacement, migration and extremism.

This year’s report presents the most comprehensive data-driven analysis to-date on trends in terrorism, measuring and understanding the real impact of terrorism. 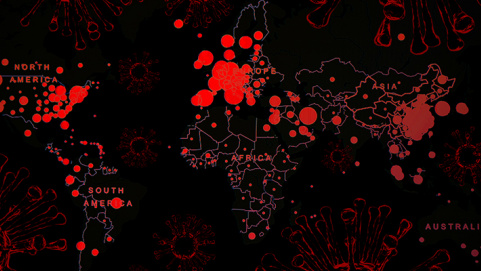 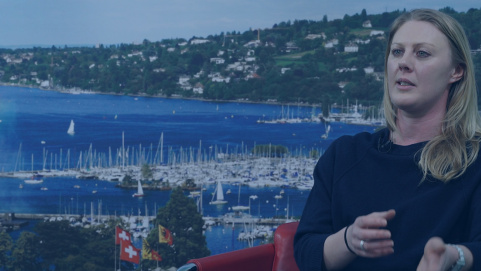 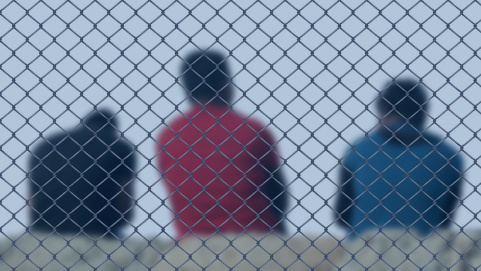 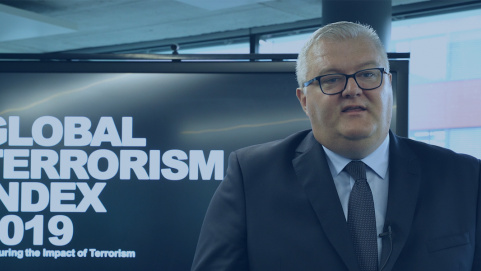 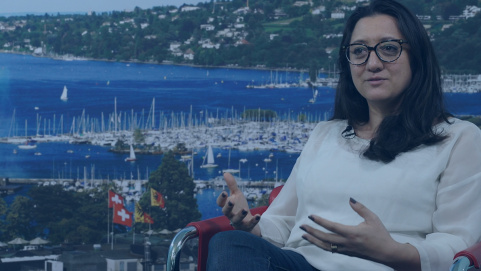 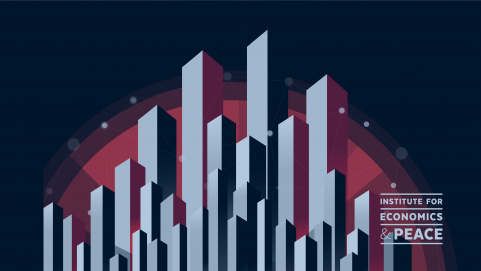